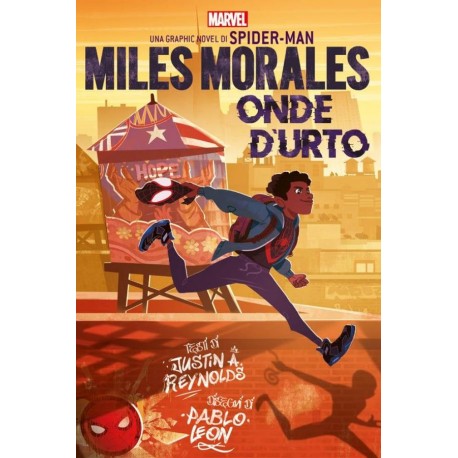 The 9th statue and capstone to the first series in the ARTFX Premier line is Loki!

The high quality statues of the ARTFX Premier series are meticulously designed to make your collection shine. Created using digital sculpting technology, the ARTFX Premier series pursues detail in order to challenge the limits of realism in 1/10 scale. The craftsmanship in this piece continues from the sculpting to the painting. Unlike other pieces which follow the pattern of a simple base coat with shading. ARTFX Premier re-evaluates the standards for figure painting. Each individual piece of the statue is layered with several types of paint, giving the finished product an unprecedented sense of beauty and depth.

The son of Odin and brother of Thor, as the god of mischief Loki often appears as a menacing force and enemy to the Avengers. The ARTFX Premier 1/10 scale rendition of Loki is outfitted with an unprecedented number of details and accessories that are fit for the gods.

Loki's sly expression is recreated in the miniscule space of 3.5 centimeters, and his metallic scale mail is recreated with a multiple different shades of metallic green paint. Loki wears a long coat based on the imagery of Asgardian gods, with every gold accent recreated in uncompromising detail.

Loki's large scepter is painted with two different shades of gold, giving it the appearance of actual metal.

A bold and regal rendition of the character, this 1/10 scale piece is the perfect finale to the inaugural ARTFX Premier line.

The statue comes in sophisticated packaging overflowing with elegant details, including a marble inspired motif as well as an original illustration based on the figure. Additionally, these limited edition statues will come with a certificate with the collector number printed in gold, certifying each piece as a one-of-a-kind original.